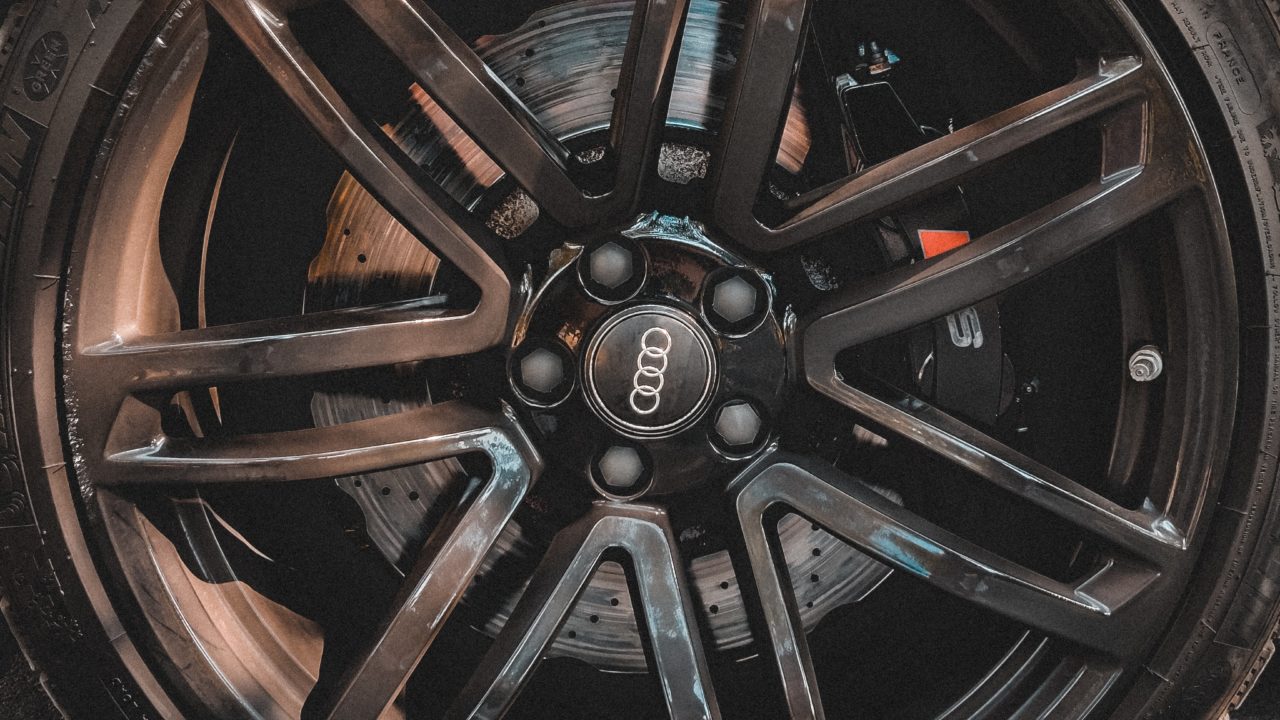 Air Pollution is caused by a broad range of processes

Determining the specific source of airborne pollutants is notoriously difficult, but there are well established connections between particular processes or activities and types of pollutants, with each process having a different emissions profile. Additionally, air pollutants can be created when primary emissions combine in the air to form secondary pollutants.

These sources cover most of the emissions which are related to human activity, but of course air quality can be affected by natural processes as well, some of which are beyond our control. Windblown dust from the Sahara and volcanic ash are notable examples that have received media attention, but there are many other natural sources of air pollutants.

It is important to recognise that a significant proportion of air pollution in the UK originates outside the UK, and that UK air pollution affects other countries and populations. Air pollution is transported by weather systems around the world, distant sources of pollution can build up into high local concentrations.

In terms of declared objectives by Local Authorities, the focus for the UK overall remains on reducing Nitrogen Dioxide hotspots. The vast majority of Air Quality Management Areas (AQMAs) are based on improvement against one of the NO2 standards, mostly the annual mean. This suggests that vehicle tailpipe emissions in congested or high traffic areas continue to be the priority source of emissions for action, as this is the principle (but not sole) source of such pollution in these AQMAs.

Second to this, but significantly less as a proportion of AQMAs, are improvement objectives related to Particulate Matter (PM10). As sources of Particular Matter are much more diverse than NO2, identifying a single main culprit for this form of pollution is more challenging, but many of these AQMAs also cite vehicle movement as a major contributor.

The Clean Air Strategy makes the point, however, that consistent effort to reduce the biggest individual sources of pollution (like industrial combustion or road traffic) has made an impact over the last few years, and as these major sources of emissions have decreased the relative contribution of smaller and more diffuse sources of air pollution has increased. The strategy cites the following as examples, but there are more:

This presents a challenge for local authorities, as a broader range of priority sources will require action on multiple fronts, bringing more complexity, and local authorities with a high level of competence in managing road emissions or certain industrial sources, may be faced with air quality challenges in arenas that they have less knowledge or experience of.

Many local authority areas do not conform to any national “average” with regard to air pollution, and are each characterised by their own particular challenges based on where they are located and the types of industries and activities that are prevalent. Rural areas may have a very different approach to local air quality management than urban buroughs, and different types of urban setting may also need to do things differently.

The four UK countries also place slightly difference emphasis on certain aspects of air quality management and refer to devolved legislation (though in the main this conforms to the same general approach to best practice).

Some examples of features that may create specific challenges for certain local authorities are: